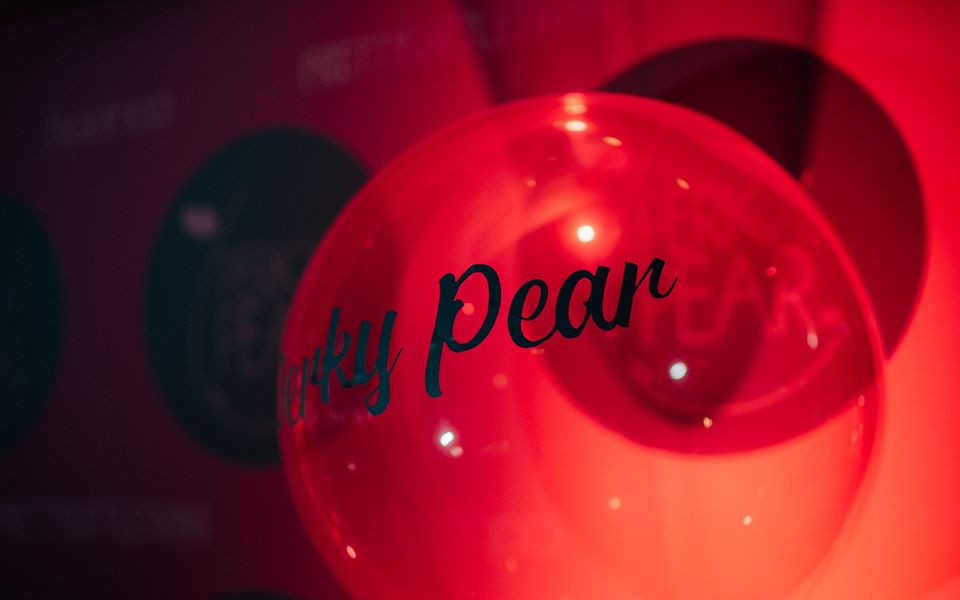 Back in 2016, Samantha Ryder took a shot and decided to launch Perky Pear – a brand of breast tape that creates the effect of a breast lift, without the need for surgery.

Whilst it wasn’t the first breast tape on the market, Sammy knew Perky Pear stood a chance against existing competitors, simply because of how well it worked.

“I realised that if nothing on the market was working for me, other women must also be in this frustrating position and something had to change.” – Sammy, CEO & Founder

When we first talked with Sammy, it was clear that she’d got something really good going.

As an online marketing company, it’s always inspiring to see someone go with their gut and watch it pay off. Especially when that someone is going at it alone and has no professional guidance or past business experience.

Being young and new to the industry, Sammy was learning on the job and working hard to educate herself in online business and brand building.With only so many hours in the day, Perky Pear had gotten to a stage where it was ready to grow.

Sammy knew that if she was going to be hands-on with the business, she needed some background assistance, so she came to us to discuss what we could offer her.

What we did for Perky Pear

For online marketing companies like ours, there’s nothing more exciting than taking on a new business that had a completely fresh slate for us to work on. Here’s what we did…

Whilst online marketing is what we offer, our team also tries to be of use when clients face unexpected day-to-day difficulties.

With Perky Pear, there were numerous hurdles to jump and bridges to cross in order to keep the business running fluently.

Additional things we assisted with include:

As well as carrying out work from our end, we also tried to give as much advice as possible and answer any questions Sammy had.

We knew that Instagram was going to be the ideal platform for Perky Pear, so we encouraged Sammy and her team to be as active as possible.

As nice as it would be to be able to take credit for Perky Pear’s success, it would be far from the truth…

Whilst we played our part, the drive and commitment shown by Sammy and her team – paired with the success of a product that solved a problem for thousands of girls worldwide and did so far better than any competitor – is what made Perky Pear the huge success it is today.

In 2020, Perky Pear launched the #NoStyleOffLimits campaign, which saw well-known TV personality Vicky Pattison claim her place as an official ambassador of the brand. 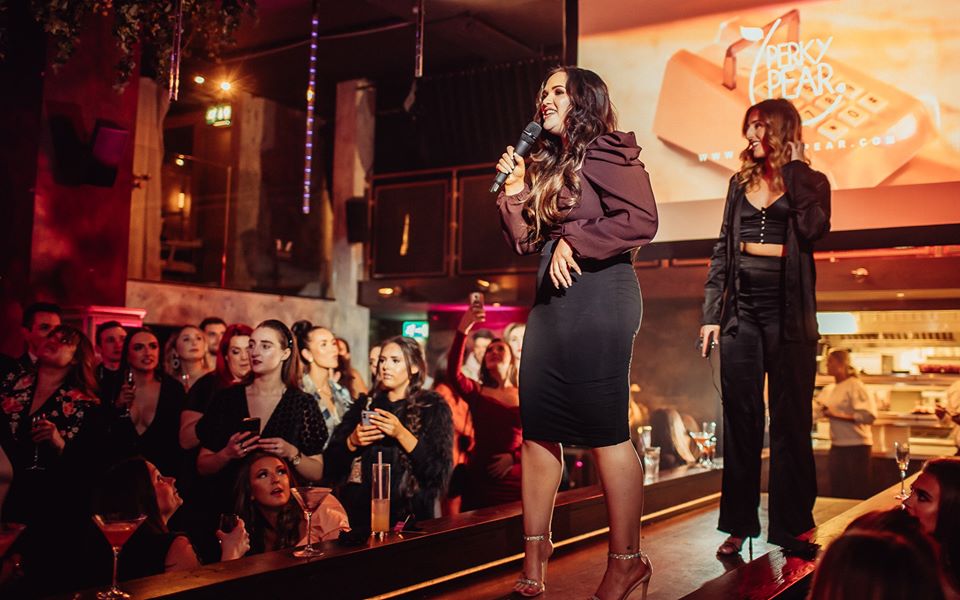 A new television ad is also in the works and is expected to to be shown on ITVbe in the coming months.

A growing brand with a very bright future…

To date, Perky Pear has been featured in countless newspapers and publishers, such as The Manchester Evening News, The Daily Mirror, The Sun, The Daily Star, OK Magazine, The Examiner and many more.

Sammy and the company have been nominated for a number of business awards, and in 2018, Sammy took home the Highly Commended Business Woman Of The Year at the Natwest EVA awards.

With a new platform to stand on following their recent success, the sky is the limit for Perky Pear, and you’re going to be hearing a lot more about them in the near future.